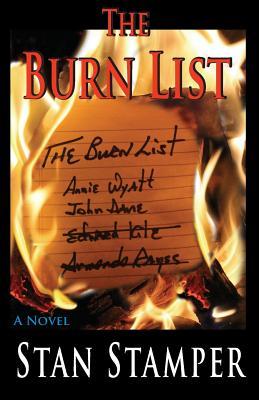 The Story: Award winning reporter Annie Wyatt was warned not to write about the Miami mob, but she didn't listen. When they killed her husband and son, she spiraled into a hellish abyss of PTSD. Fortunately, her brother John Dane, a retired Navy SEAL, was no stranger to PTSD, and he knew the perfect antidote-survival and revenge. His plan to settle the score, considered insane by most measures, involved his sister Annie, and the newly found love of his life, Dr. Mitsy Barlow. But could they survive the mob's attacks long enough to succeed? The Burn List chronicles their combined efforts and who would be the first, and last - to die.

My Review: I thoroughly enjoyed this book!  We're thrown into a world where the mobs seem to get away with anything, including murder.  But this time, they messed with the wrong family! This is an action packed book, with enough twists in to keep you on the edge of your seat!  You won't be disappointed, especially if your into romance and life or death situations! 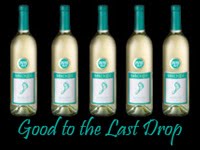 ***Giveaway***
Do you want to win your own copy?  Fill out the rafflecopter below!  ﻿

a Rafflecopter giveaway
Posted by coley at 9:33 AM

Sounds like a great read! Thanks for the giveaway!!