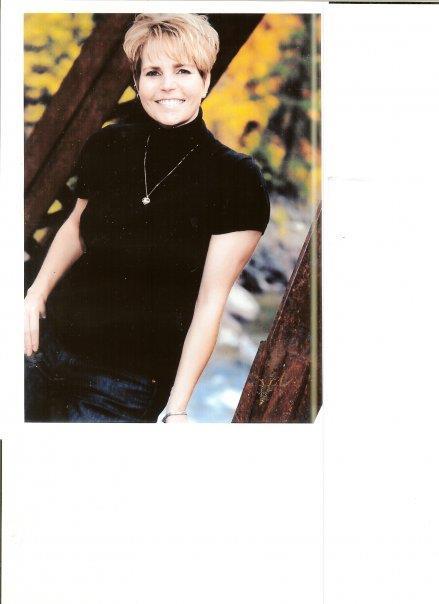 
Connie Ann Michael was raised a city girl but was converted to a country girl after college and now resides in a speck of a town in Central Washington State.  She is a Second Grade Bilingual teacher.  Connie is married to her former boss as she worked at the local Pizza place and has two college age boys that provide endless material for books.  She loves the outdoors and can be found mountain biking, kayaking, or camping with her family.  Being a busy family she can be found working on edits and her newest novel while on long road trips.


Writing 1000 Sleepless Nights
Writing 1000 Sleepless Nights was like letting  go of people I carried around in my head for years.  I was inspired many years ago by television shows such as M*A*S*H and China Beach.  These shows had strong female characters that to me, seemed to be the backbone the men needed to get through.  I wanted to write a character like that and with the way the current war is being fought, the front lines are blurred and woman are playing a larger part in the action.  This gave me an opportunity to write the story I wanted.  I have such respect for the men and woman serving our country I wanted to give the work they do a platform while also showing how hard they are trying to hold onto who they are and not lose their humanity.  I learned so much while researching this book and was embarrassed at the lack of knowledge I had about the war.  The Battle of Marjah was a large military movement that barely made the news.  If we don’t know what’s going on over there it’s hard to support the men and woman when they return home.  My characters are taken to Hell and back and turn to each other to make it through.  Sometimes love is the only thing that keeps you human. 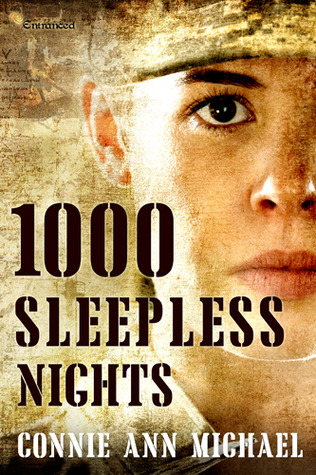 
There are two rules in war. First: People get killed. Second: You can’t change rule number one. Nineteen year old Corpsman Emme Sawyer doesn’t follow rules. She’s always been the best and no one will die if she has anything to say about it.


Emme refuses to hang around the hospital waiting for the wounded to come to her and joins a Marine unit heading into Helmand Providence, the largest opium producer in Afghanistan. Shutting off her emotions, Emme focuses on what she does best…keeping her men safe. When her best friend is obliterated by a roadside bomb, Emme


begins to realize she can’t save everyone. Seeking comfort from Raven, her commanding officer, Emme develops feelings that don’t belong in a combat zone where each step could be your last. As Raven reciprocates, Emme learns you can’t choose when and where love finds you


“Sawyer you in there?” Raven banged on the door. The lock held firm against his protests. “Dammit, Sawyer, open the door.”


With a crack, his foot hit the door. It splintered and flew open. He stood in the threshold and took in the scene. Without a word, Raven walked to the shower and stepped into the spray. He pushed Sawyer forward, slid behind her, and wrapped his arms around her.


“He disappeared,” she sobbed.


Raven unbuckled the harness around her chest. Drawing it down her arms, he released her from her extra ammunition and radio, tossing it on to the floor outside the shower. Sawyer wasn’t sure how long they stayed like that. Raven held her tight until she started to shiver from the cold instead of her grief. The water turned cold long ago. He slid around her to shut the water off and then grabbed her hands to pull her up. “Okay. That’s enough.”


Numb, she let him help her step over the edge of the shower stall.

“Nothing to be sorry about.” Raven slid his hands up and down her arms.


Sawyer's teeth began to chatter as they stood dripping. She longed for Raven to pull her into his arms. To take away the pain that held a vice on her heart, but he just continued to run his hands over her arms.


His gaze dropped to hers. The pain in his eyes was more than she could take. With a choked sob, Sawyer wrapped her arms around his waist and buried her face into his chest, letting out a pained sob.


Slowly, Raven brought his arms around her and held her tight. “It’s okay, baby.” He buried his face into her hair and kissed her behind her ear. “We’re going to be okay."

Thanks for hosting me!