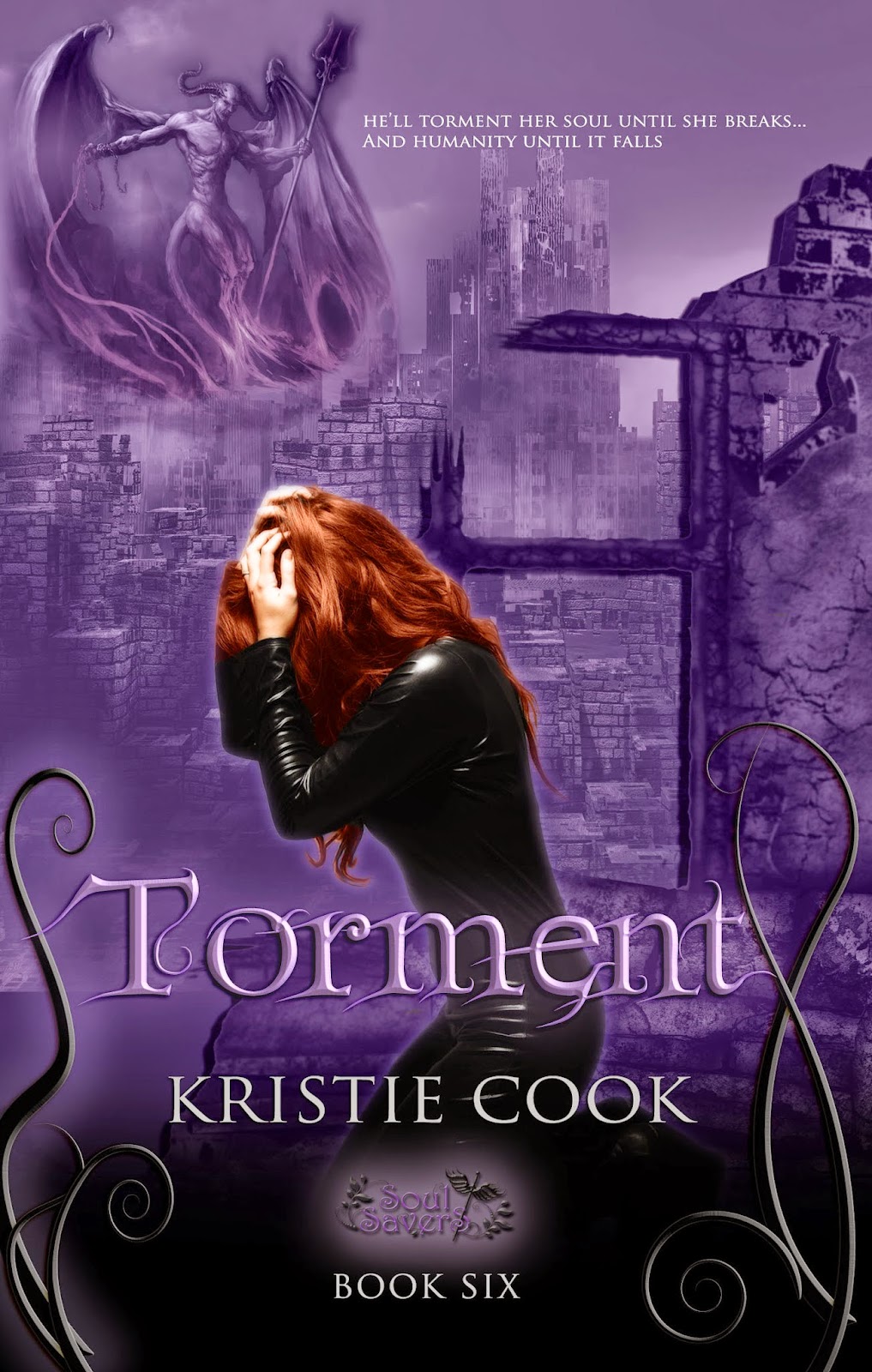 When the Daemoni expose their existence to the human race, all Hell breaks loose. Literally. Not only do they walk the world freely, attacking at will, but they’ve infiltrated the highest levels of power in the human world. World War III erupts between countries and species, with Lucas, leader of evil on Earth, orchestrating it all. He even possesses direct control of thousands of human soldiers’ minds, putting himself in position to take over humanity.

Alexis, still young and inexperienced, must lead the Angels’ army to war. But every step she takes is trumped by Lucas, who single-handedly turns the humans against her Amadis. When Alexis and Tristan top every country’s list of Most Wanted Terrorists, they are forced to go underground to fight this war. And their first mission is to free the human soldiers by breaking the link that allows Lucas to control them.

This highly anticipated sixth book of the Soul Savers Series will leave readers in shock, begging for the final installment, Faith. 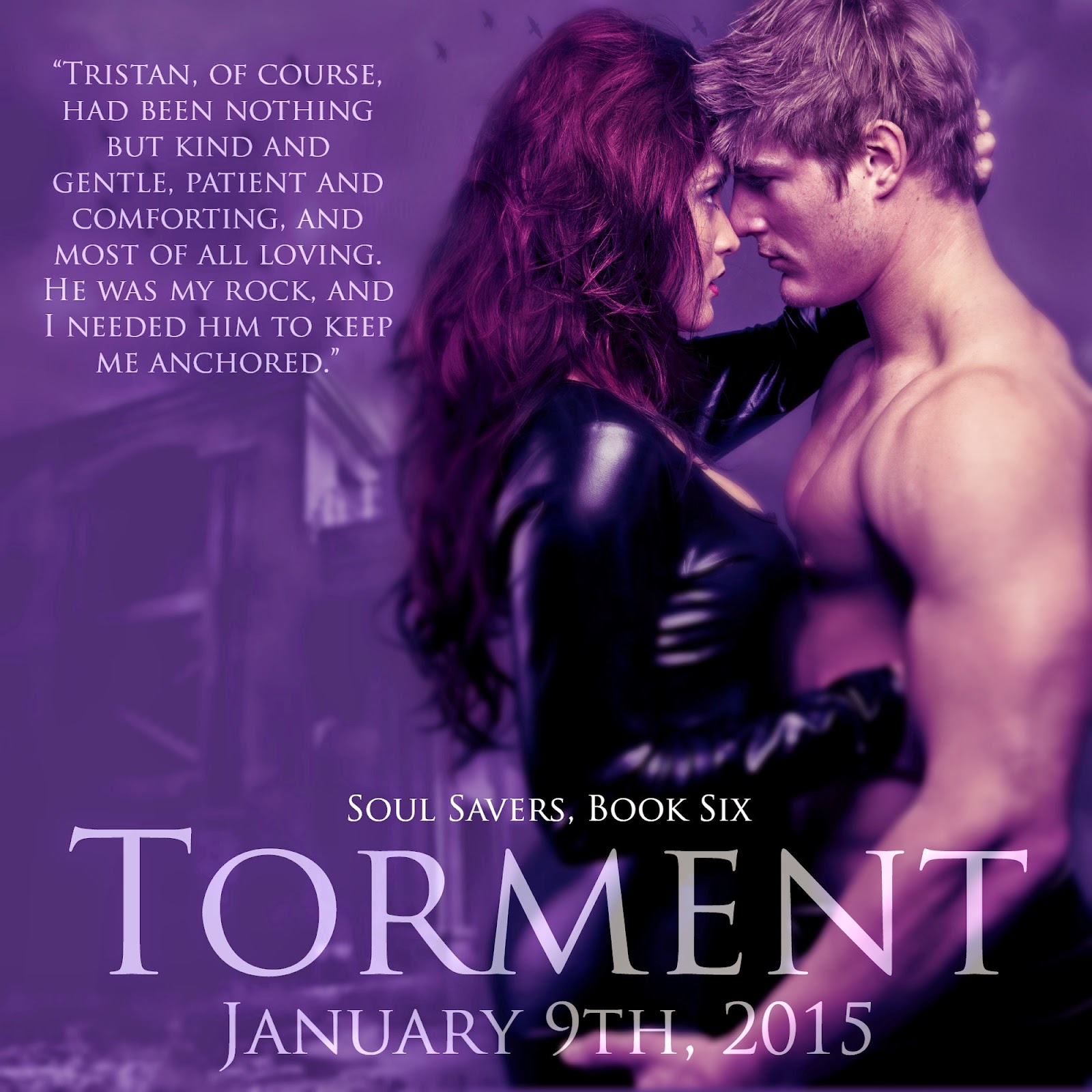 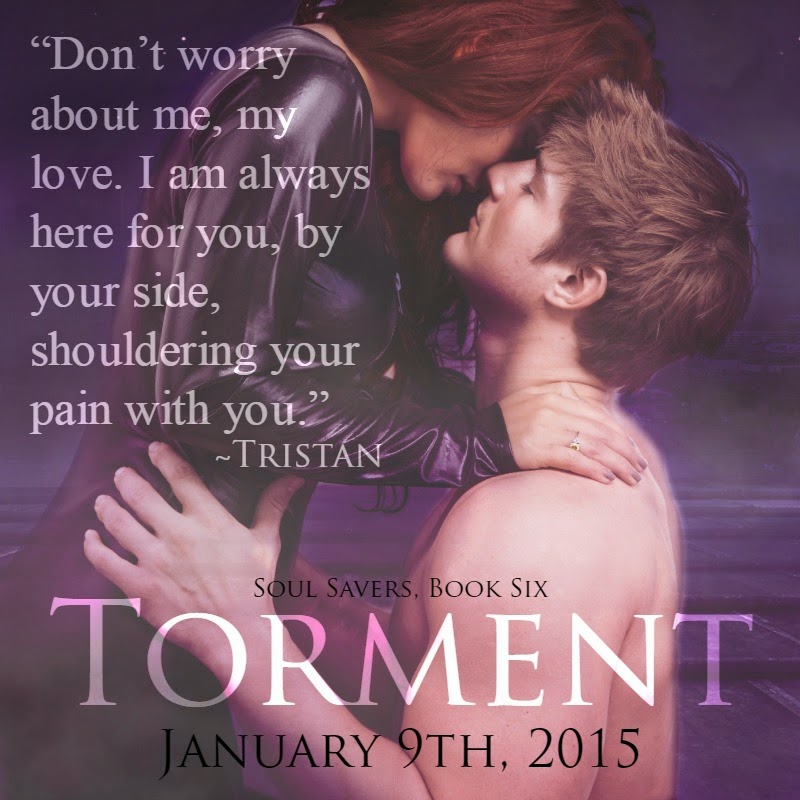 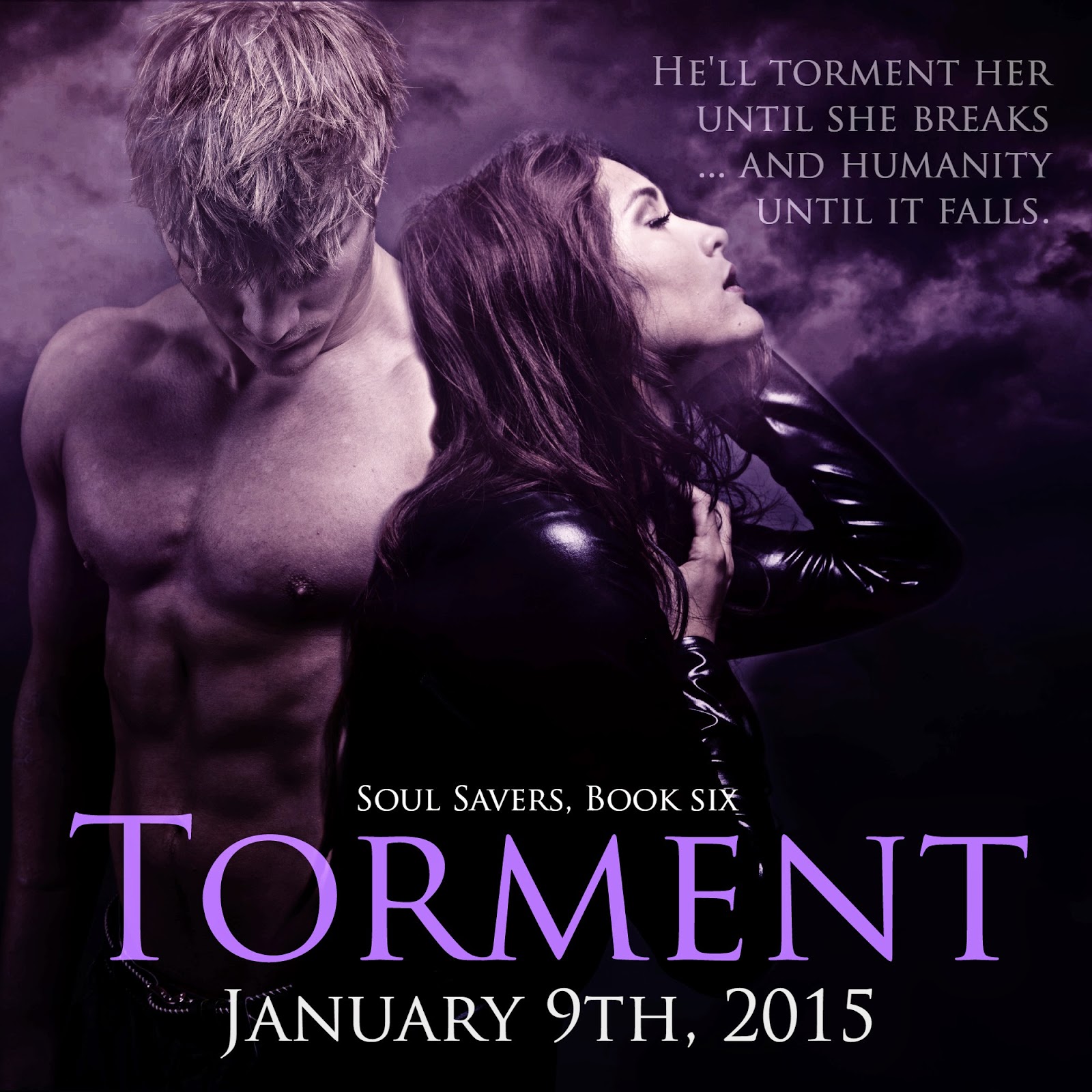 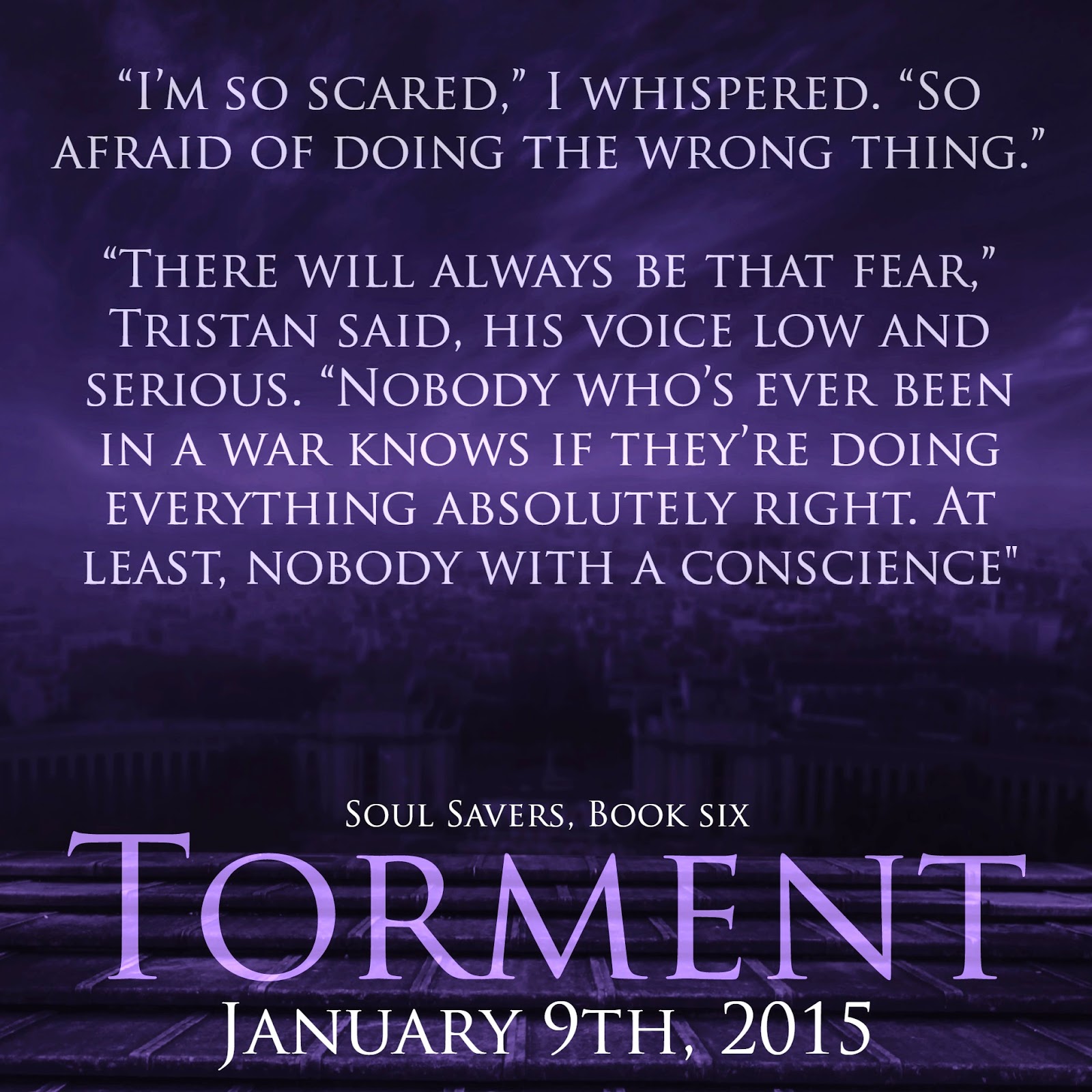 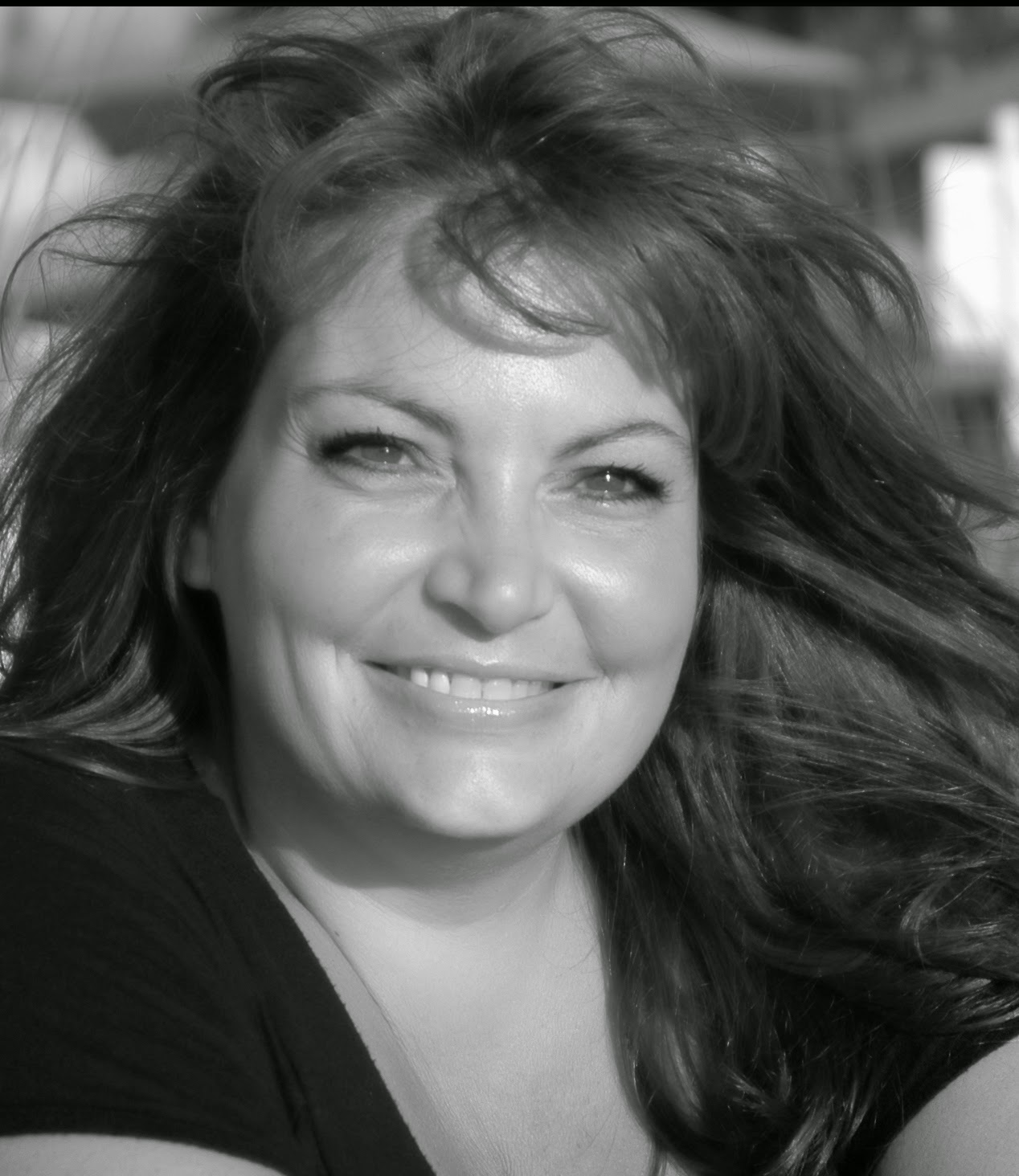 Kristie Cook is a lifelong, award-winning writer in various genres, primarily New Adult paranormal romance and contemporary fantasy. Her internationally bestselling Soul Savers Series will be complete and all seven books available by early 2015. She's also written a companion novella, Genesis: A Soul Savers Novella, currently available. Over 350,000 Soul Savers books have been sold, with Promise peaking at #54 on the Amazon Top 100 Paid list and at #1 in the Amazon Fantasy category, and Wrath peaking in the Top 10 on 5 international iBooks stores. 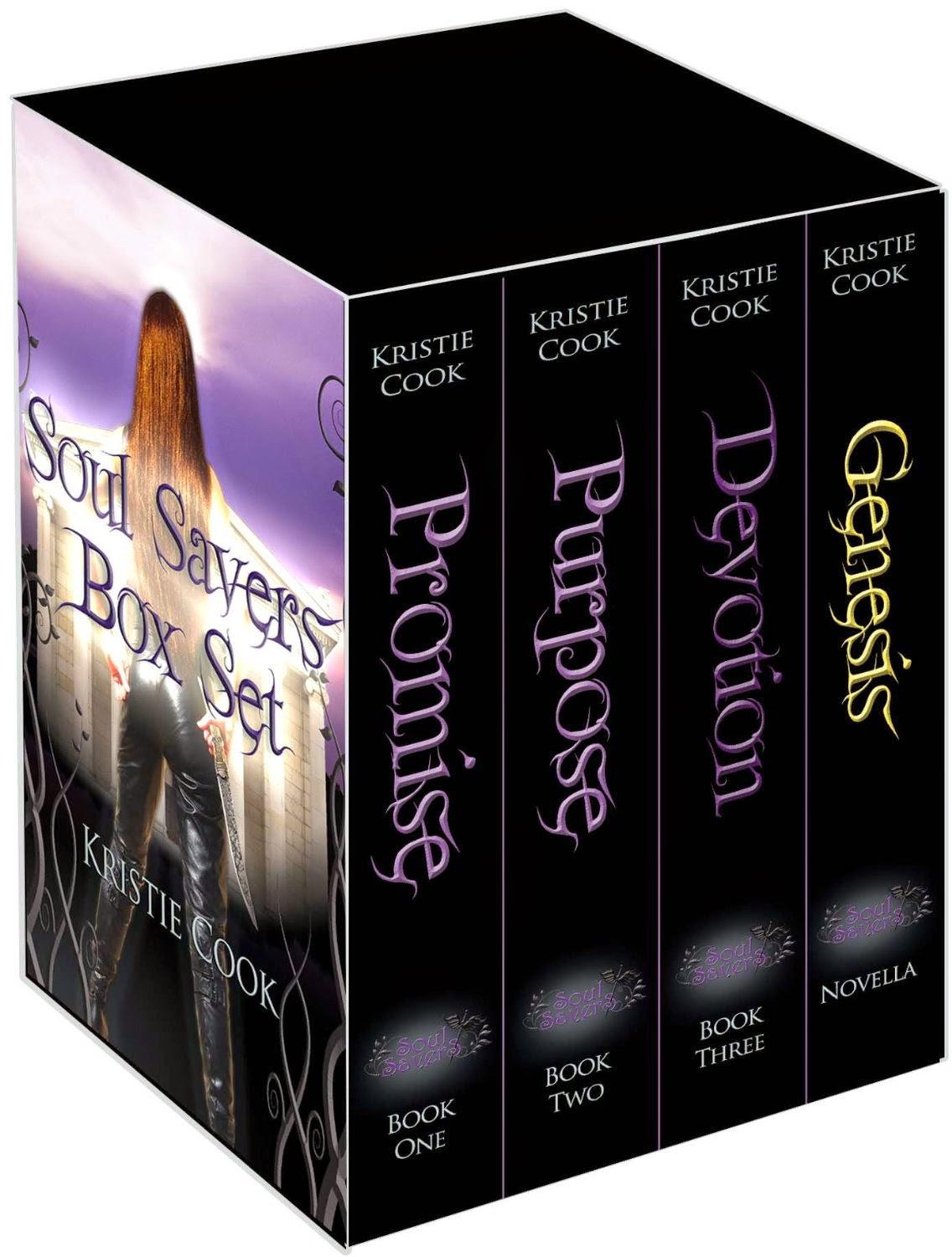 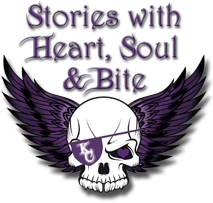 MY REVIEW:  his was my first response to the end of TORMENT:

At first I was "HOLY MOTHER MARY OF GOD NOOOOOOO TEARS, PISSED, MIND A MILLION MILES AN HOUR.... ,THEN.... I slowed my roll and started thinking of all the scenarios that can happen in Faith. I love to predict the next book"!!

How is that for a cliff hanger of an ending? Well, I love to review my feelings and that is EXACTLY what I was feeling when I finished the book. I am not giving ANYTHING away at all so I feel very comfortable in writing this review. If you are this far into the series, you know that Author Kristie Cook has something MAJOR up her sleeve for us in TORMENT to name the book TORMENT just BEGS to torture us readers.

Book 6 Torment in the Soul Savers series by Author Kristie Cook DOES NOT disappoint! From the very first word on the very first page to the very end, it is not stop so clear your schedule because you will not want to put this book down. AND this is my tribute to Kristie Cook and this AMAZING series:

Yes I am Daemoni and yes that is my left shoulder. I got this tattoo this fall. Wicked huh? 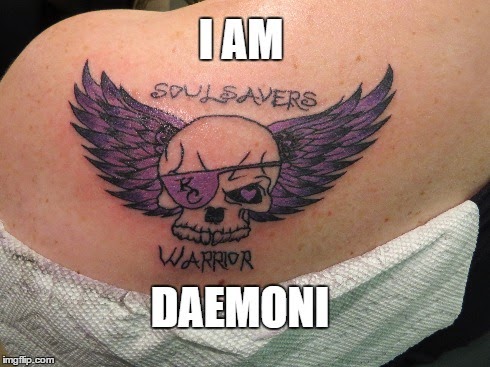