Lie to Me by Gracen Miller
NA Dystopian Romance 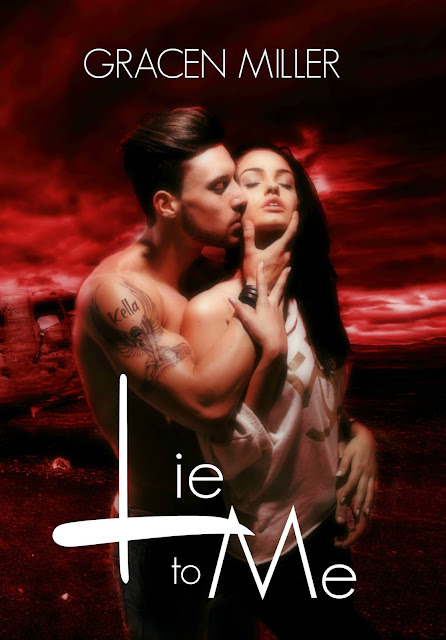 In the 23rd century, war has ravaged the planet.

A biological weapon has decimated the population, and those who remain have been driven to desperate measures to survive. Over the course of a century, evolution delivers an answer — the Xeno gene, which provides its bearers with immunity to disease. All adolescent girls are tested for the X-gene, and carriers are obligated to bear children for the good of the human race.

The promise of salvation comes at a terrible price.

Stone Emmerson, heir to a position of supreme power, is surprised to learn his best friend Kella is an X-gene carrier. He’s quick to claim her as his own, but as a mere servant, Kella can’t help but doubt his motives. Before he can offer the protection of his name, she escapes his household. Mourning her loss, Stone becomes a black sheep among his peers by focusing on the welfare of his people.

While survival and freedom hang in the balance…

Starting over under an assumed name, Kella is a founding member of the X-Diplomats, a radical group dedicated to stopping enforced X-gene testing and promoting equal rights for commoners. Years pass before she crosses paths with Stone again. As the web of deceit that has come between them unravels, their love begins to grow. But can Stone turn a blind eye to Kella’s violent revolution and see the justice of her cause? Or will their differences prove too great to overcome?

What price would you pay to break the chains of oppression? 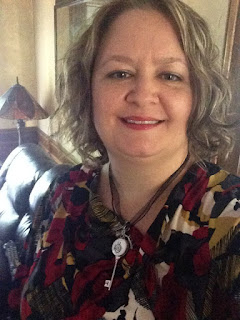 Gracen is a hopeless daydreamer masquerading as a “normal” person in southern society. When not writing, she’s a full-time basketball/football/guitar mom for her two sons and a devoted wife to her real-life hero-husband. She’s addicted to writing, paranormal romance novels, movies, Alabama football and coffee…addictions are not necessarily in order of priority. She’s convinced coffee is nectar from the gods and blending coffee and writing together generates the perfect creative merger. Many of her creative worlds are spawned from coffee highs. To learn more about Gracen and her writing or to leave her a comment, visit her at the following sites: